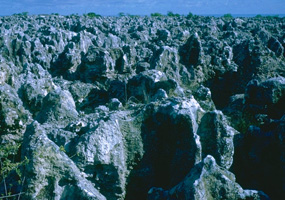 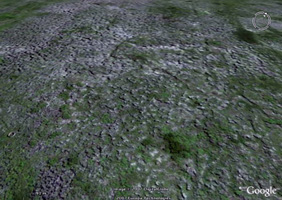 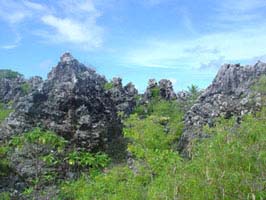 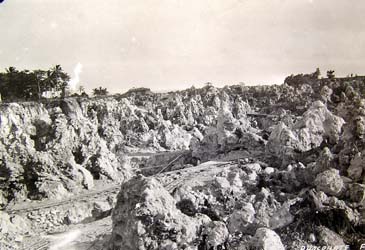 "We are serious about this and want to commence work from the end of this year," he said.

"We want to let the world know we are standing up on our feet and going back to rehabilitate our island and it's about time these countries - Australia, NZ, England, Japan - help us.

"We are not asking for more than is due.

"The past is gone and this isn't about fighting them. They've taken away a lot of phosphate from us, we were moved away from our homeland to an alien environment where we lost one-third of our population.

"All we are asking for is help."

Phosphate mining carried out between 1900 and 1979 has stripped 90 per cent of the island's surface.

Dr Vanualailai said the biggest challenge right now was raising enough funds to carry out rehabilitation that could take as long as 40 years.

Part of the money will be sourced from the Banaban Trust while more is expected to be injected from the sale of scrap metal left on Banaba, the remnants of phosphate mining.

"We have informed the Kiribati government of our plans and they are supportive," he said.

"Nauru is also coming on board to help.

"Banaba is the heritage of people from Rabi and through rehabilitation to its former status, it would mitigate what's left for the people to visit.

"Many don't want to go there because it's so stony now."

Comment by Emeretta Cross on July 1, 2010 at 11:55
Awesome Stacey - I don't see any reason why this can't happen ASAP and definitely want to be a part of that rehab phase...count me in! Kmana bon tekeroai. "M"